LOOK INSIDE THE BOOK 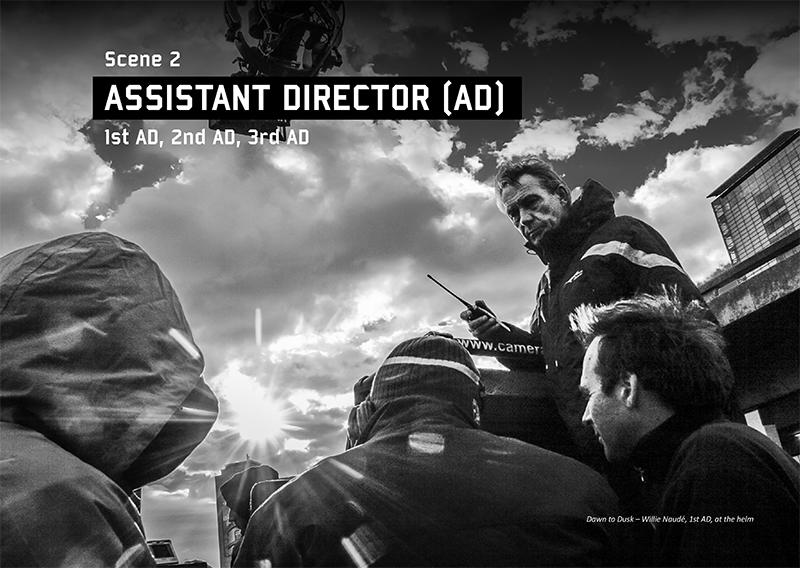 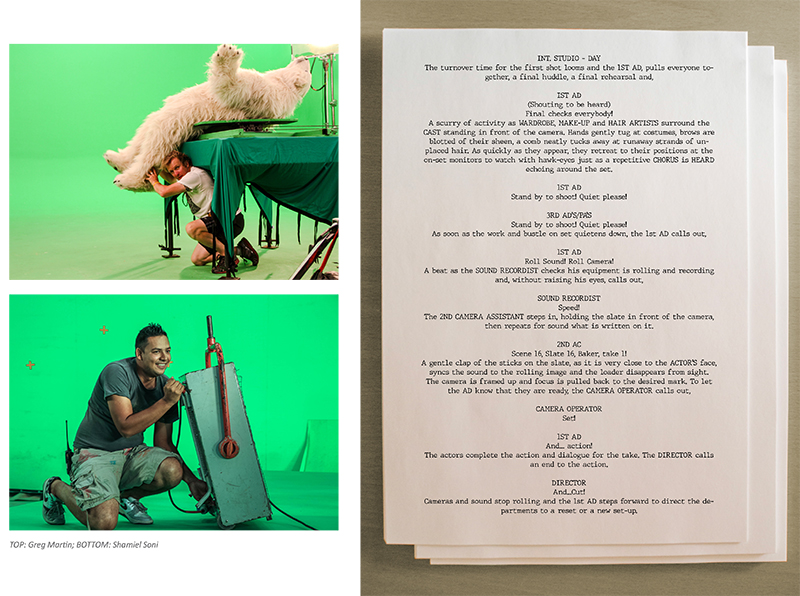 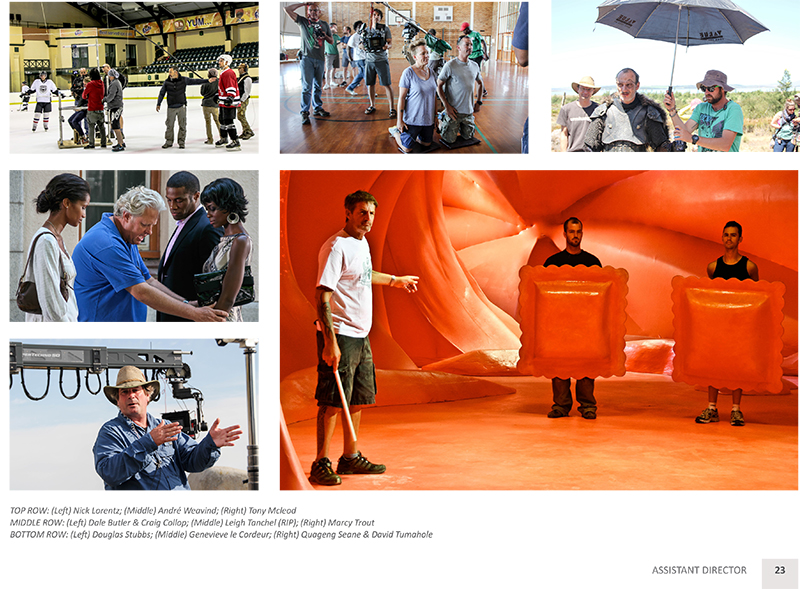 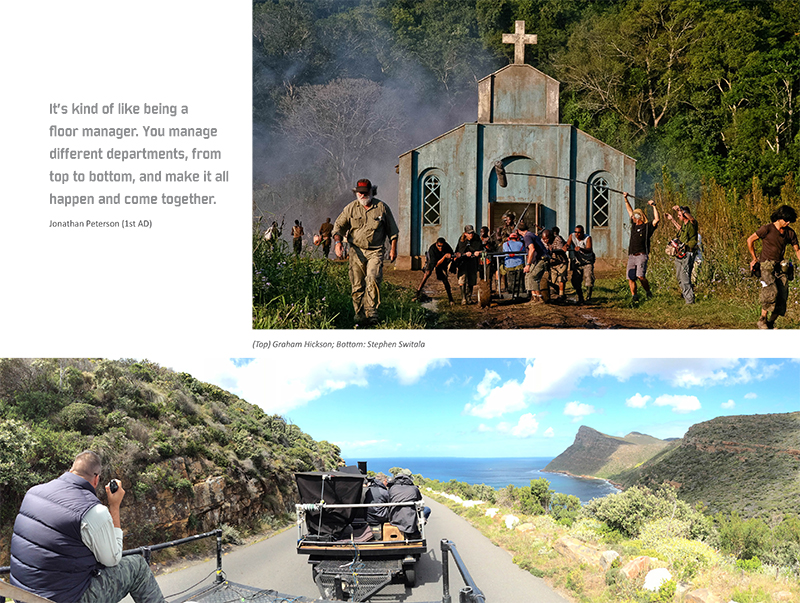 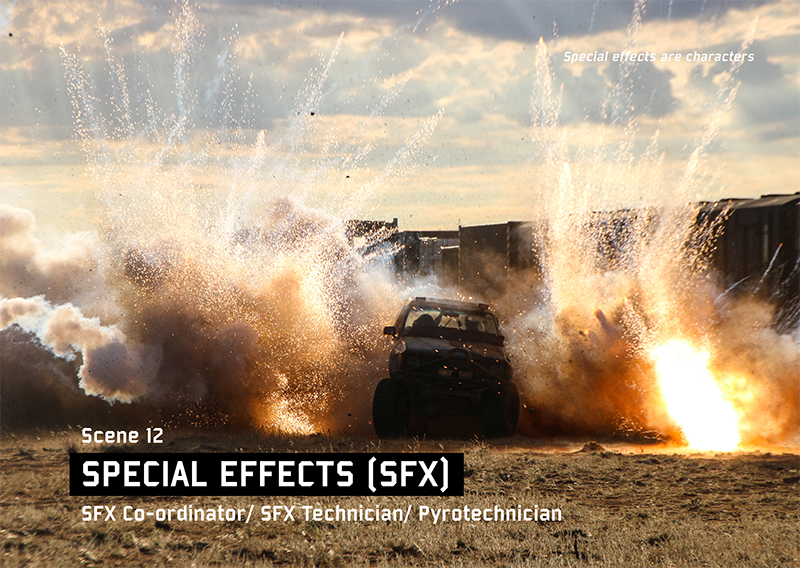 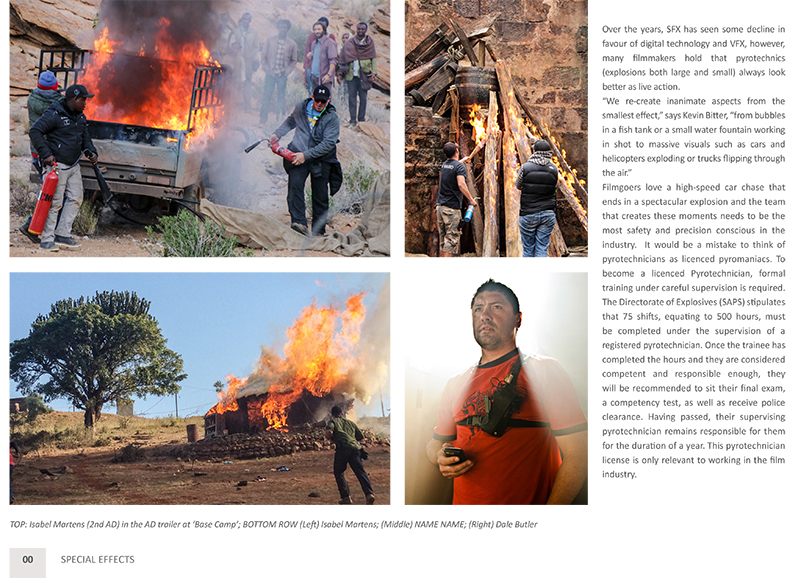 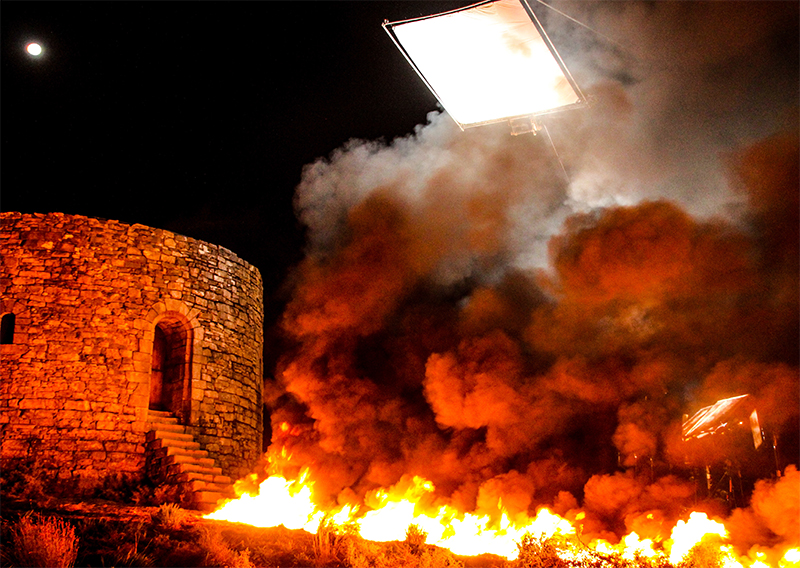 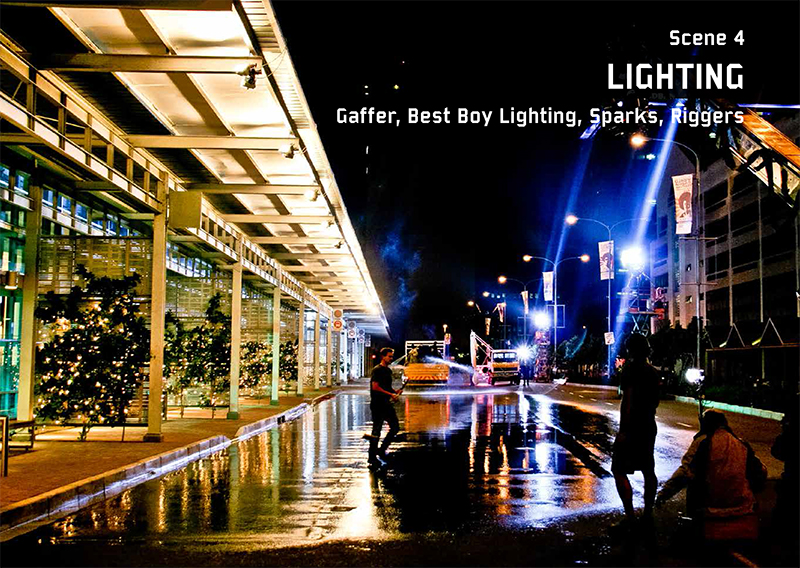 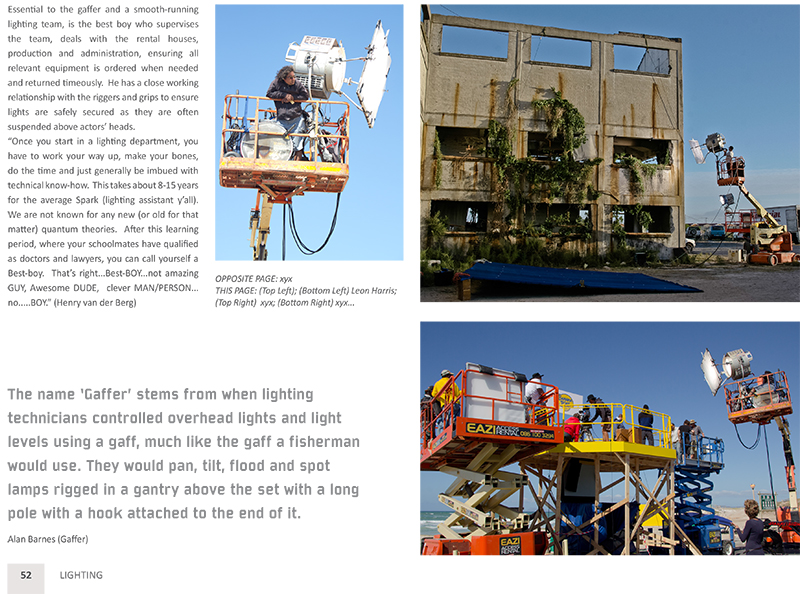 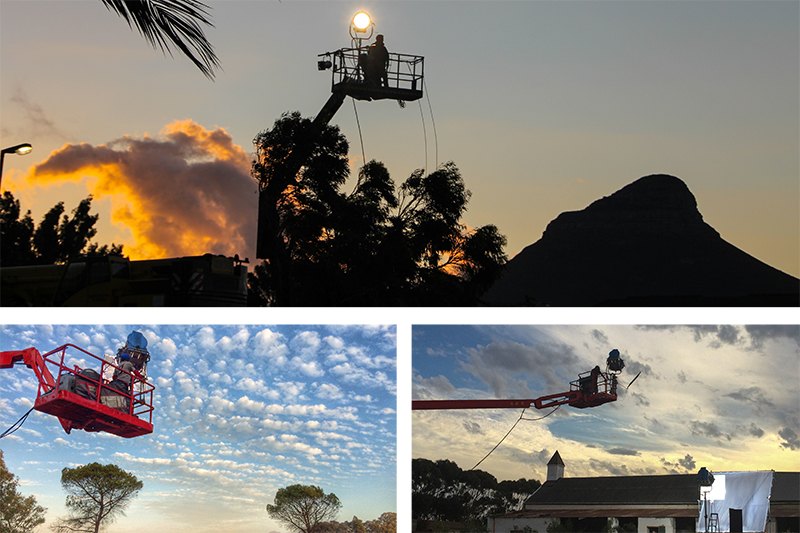 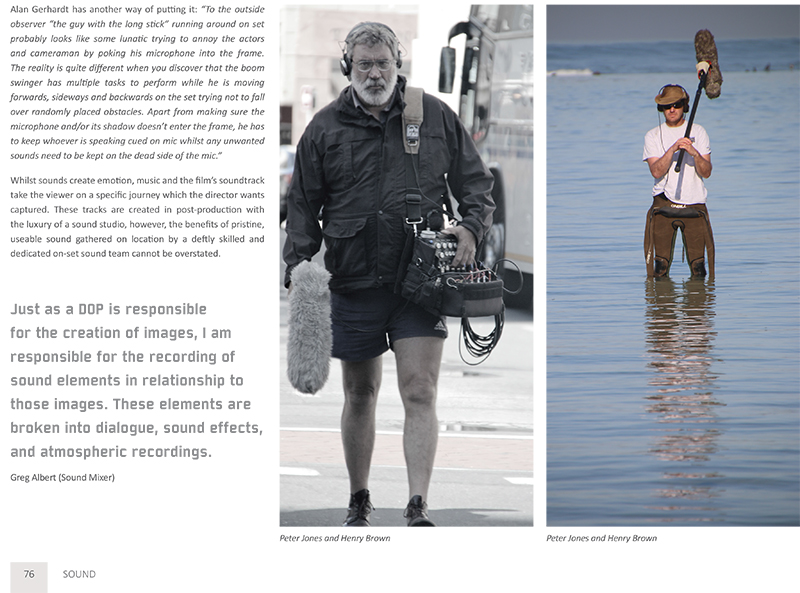 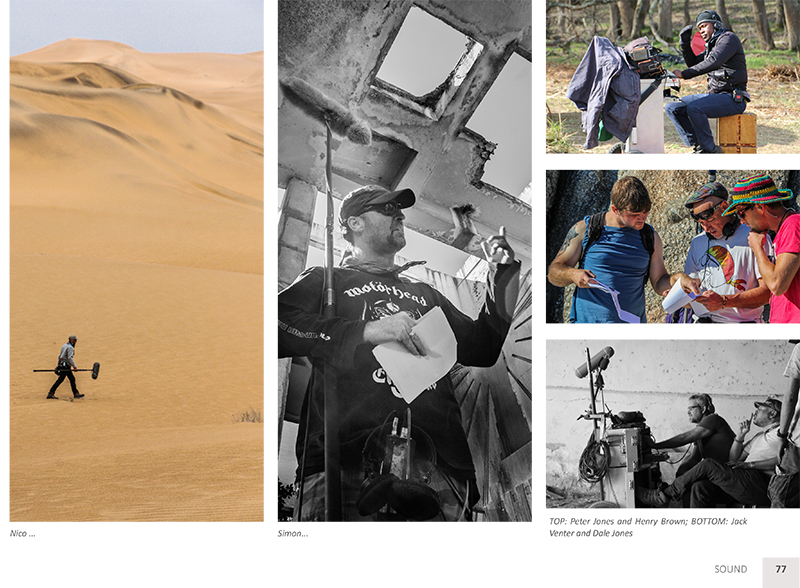 LOOK INSIDE THE BOOK

A World Behind the Camera

A unique photographic book that captures the world behind the camera.

Camera and grip dance...never one without the othe

We lost another industry great way too soon. Carol

What a crazy, challenging couple of years the film

No matter how hardy the environment, how challengi

The book, the book it’s all about the book...mak

Then there is the “lucky” lighting person that

Shocked, numbed and devastated to hear that Vinca 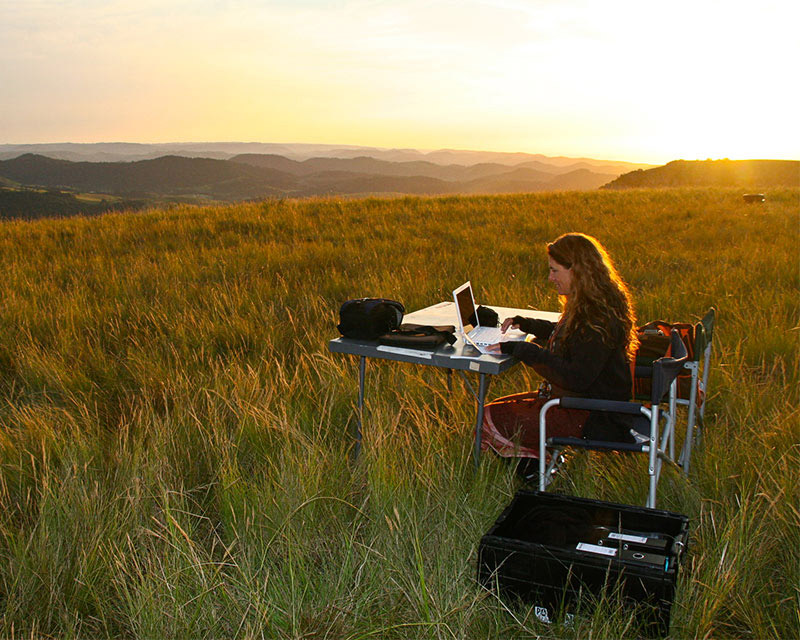 Kim is a master craftswoman in the mould of the ancient guild system. Initially starting out on the other side of the lens as an actress, she felt a pull to cross the divide. Kim started from the bottom as a production assistant and worked her way up ultimately to the role of Production Manager. When an opportunity arose to substitute as Script Supervisor on a TV series and be mentored by Alwyn Kumst, a Director of Photography, she jumped at it. Here she found her niche and has spent the twenty five years perfecting her craft working side by side with some of South Africa’s and the world’s best Directors. Her passion for photography gave her both the means and the opportunity to document a life behind the camera: from polaroid to film to digital. Over the years she has created a virtual library of unique insights into the film world and this book is her way of sharing it with a wider audience.